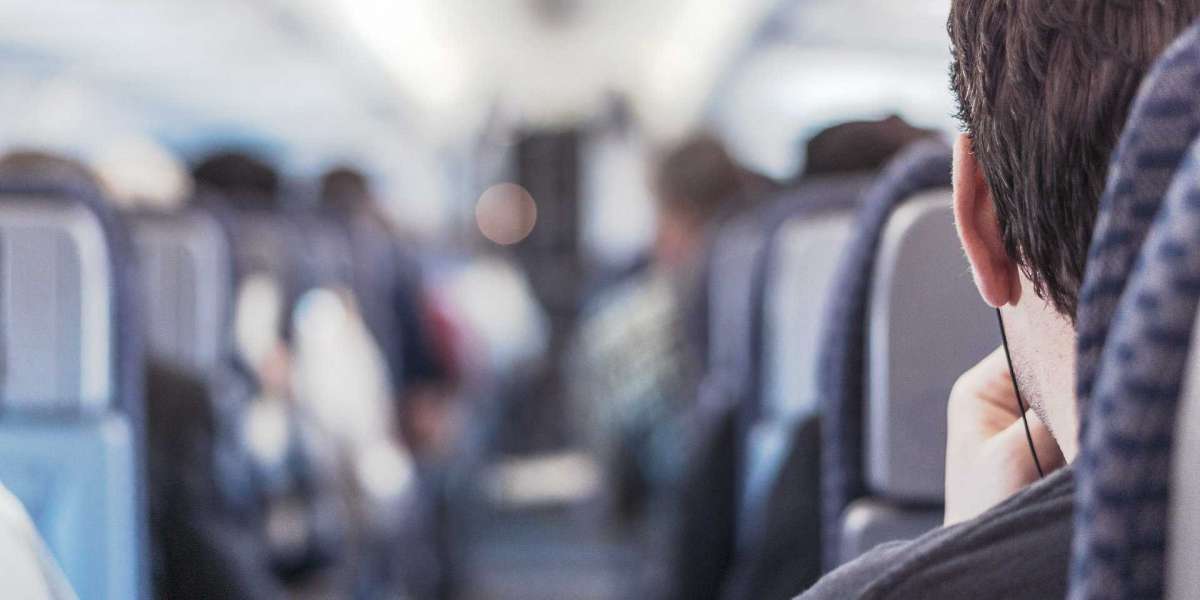 Man on the Plane

Based on the DB Cooper plane hijacking, Tina meets a mysterious man who wants to give the captain a note. Will she do it for him? Genre: Historical Fiction | Word Count: 556

The Man on the Plane

The flight started in the same, predictable way. Tina briefed everyone on safety and saw
the man from 18C smile at her. She smiled back and walked to the rear of the plane to strap in
for takeoff.

“Did you see the guy in 18C, Florence? It would be great if he was my excuse to skip my
sister’s Thanksgiving dinner,” Tina said.

“Is that the guy with the dark suit and sunglasses?” Florence asked.

“That’s him,” Tina said, nodding. “He smiled at me during the safety briefing.”

After they were in the air, the captain made the announcement that it was okay to move
about the cabin as Tina set up her cart, and fixed her hair just in case.

She passed out drinks when she arrived at 18C.

“Can I get you something, sir?” she asked with her best smile.

“Hello, Tina. Could I get a bourbon and soda? And do you have a light? I would like to
smoke,” he said with a smile while removing his glasses.

“Here you go, sir,” Tina said while handing him a box of matches and his drink.

To her, he was very charming and a breath of fresh air. He ordered a fashionable drink.
He still looked attractive even without the sunglasses. She watched him strike the match
and slowly light his cigarette, the rising smoke increasing his mystique.

Tina continued her service in the cabin when all of a sudden, the bell rang and it was the
handsome stranger. She went over to see what he needed.

He had taken off his tie, which now was on the seat next to him, and held out a piece of
paper. Tina hoped it was his number. She would love to spend Thanksgiving with him and not
getting into a fight with her sister.

“Tina, could you please take this note to the captain?” he asked.

She smiled and took the note from him, reading it.

Her eyes widened as she read: this wasn’t his number at all. He was hijacking the plane.
There was a bomb in his briefcase. He wanted two hundred thousand dollars and four parachutes
by 5pm when they were scheduled to arrive in Seattle.

“Of course, sir,” Tina said as she walked briskly to the cockpit, her hopes and dreams of
getting a date being crushed and her safety now in peril.

The man touched his bag every time she walked by. Tina wondered why, but was too
distracted by his looks to think. Now, he didn’t seem so charming, and a date wasn’t important.
All she wanted was to make it out alive to her family’s Thanksgiving dinner.

She knocked on the cockpit door. She closed the door behind her and said, “Captain, we
have a situation.”

“What is it, Tina? Are we out of booze or something?” Captain Scott asked sarcastically.

“I wish it was that, sir. You better take a look at this,” Tina said as she handed him the
note.

The captain gasped as he read the note.

“I better call it in,” the captain said.

After a while, the passengers disembarked in Seattle, leaving only the mysterious man
and the crew to wait for the plane to refuel.

“This is what you requested, right?” Captain Scott asked the hijacker.

“Yes, this is what I asked for. Thank you,” he said. “Would you like some food for you
and your crew while we wait, captain?”

“No thank you,” the captain said as he walked back to the cockpit.

“Tina, would you please get me another bourbon and soda?” he asked her.

After what seemed like an eternity for the crew, they were back in the air. The mysterious
stranger had asked to be taken to Mexico City and gave the captain very specific instructions
about the air speed and altitude.

“What’s your name anyway? You never told me,” Tina asked him as they were flying
over Nevada.

He smiled at her and tied the parachute around his waist.

“Ladies, would you mind going into the cockpit?” he asked the flight attendants.
They, of course, agreed.

Once in the cockpit, the entire crew saw the alarm for the back stairway come on and felt
a bump.

Their mysterious hijacker had jumped into the night. 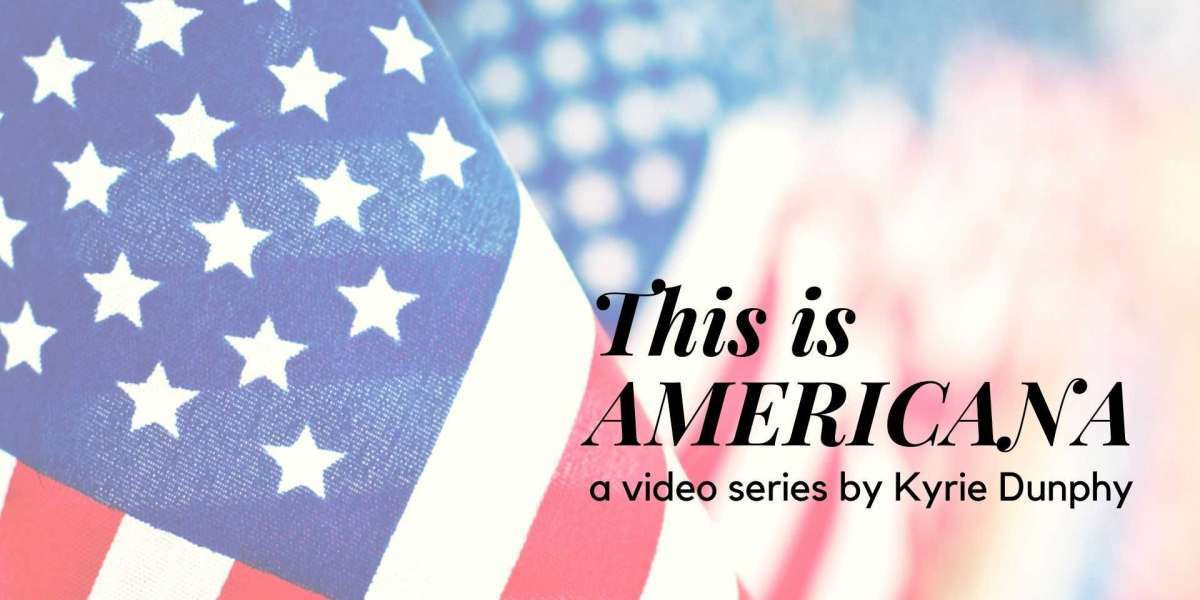 This is Americana - Grampy's parents part 2 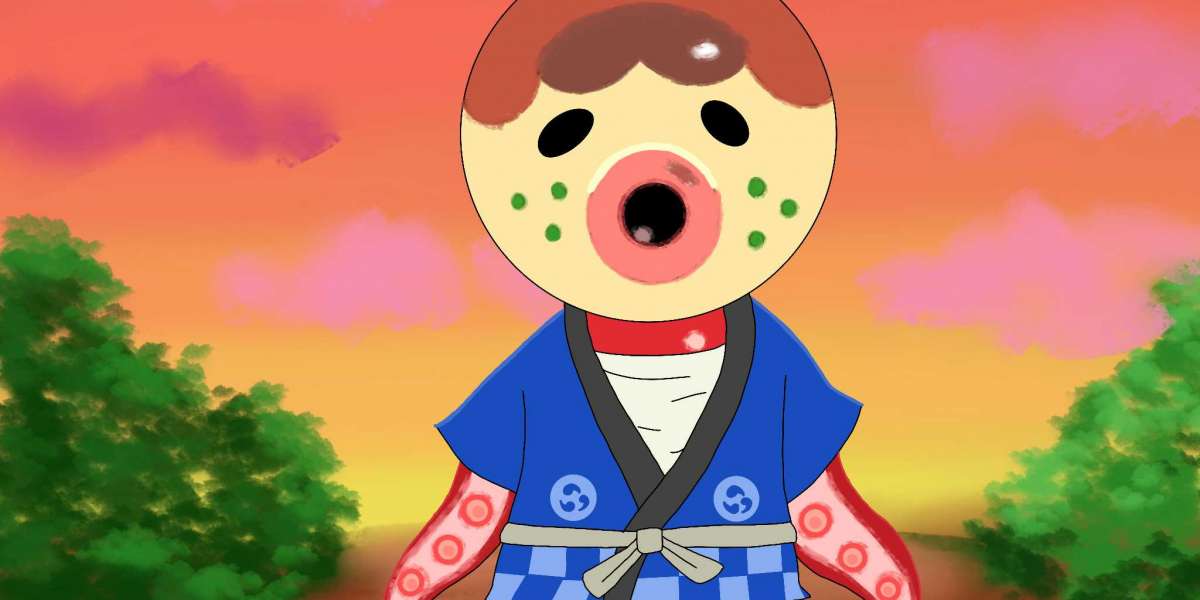 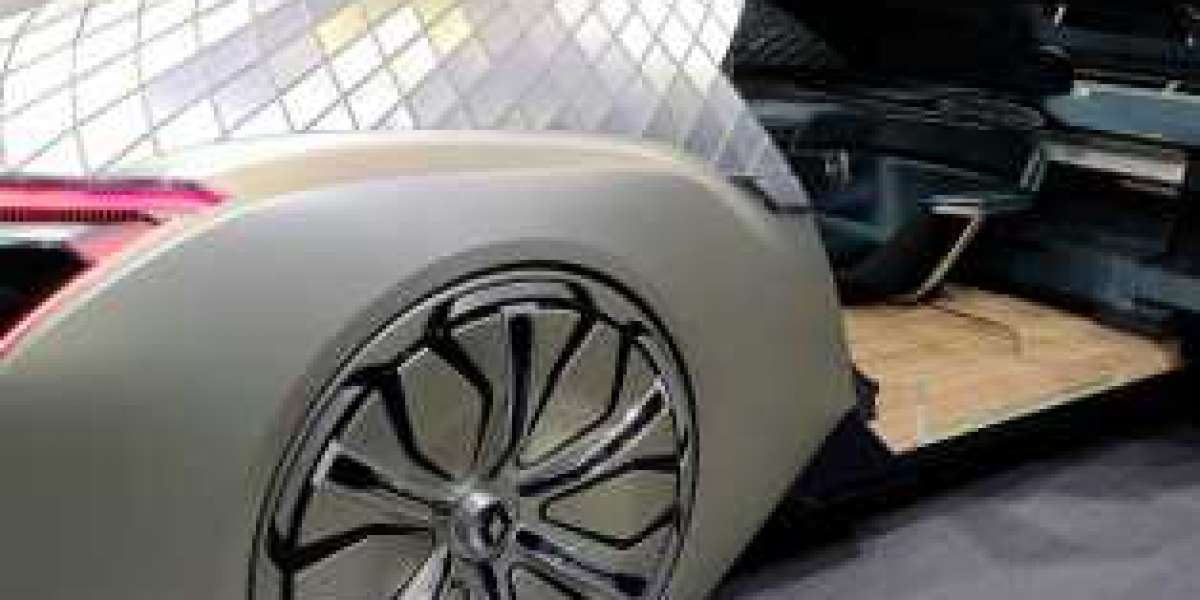 File size error: The file exceeds allowed the limit (92 MB) and can not be uploaded.

Unable to upload a file: This file type is not supported.

We have detected some adult content on the image you uploaded, therefore we have declined your upload process.

To upload images, videos, and audio files, you have to upgrade to pro member. Upgrade To Pro